Q. I really like some of the recent updates, such as Set Crafting. Will there be any future updates?

A: We plan to continue our regular Content Update cadence of roughly two updates a month. With regards to changes such as Set item crafting, we're planning to further improve the Set item collecting experience in our next Major Content Update on December 14.

Q. I was busy working for a while and did not play much, and now most of the players on my server are Hell Level five while I am still in Hell Level three. It’s really hard to find a dungeon party. Does the Diablo Immortal development team have any plans to make this easier?

A: We are working on additional changes that will be added to Diablo Immortal in the coming months—these changes will make catching up to the rest of your server easier. This includes increasing the experience boost if you're significantly behind Server Paragon Level and exploring ways for players who are behind to raise their Combat Rating by increasing the rate at which they receive Legendary and Set items. In Immortal's current form, there's a situation where a player can catch up in experience, but their Combat Rating is still too low to participate in various activities. Another way we are improving player experience is through Server Merges. We have released two waves of Server Merges and will continue to monitor server populations and player behavior to scope out additional Server Merges.

Q. When can I change my character’s appearance, and when will we be able to hide our character’s helmet?

A: We are planning to release a feature for facial re-customization in our next Major Content Update on December 14. We have heard the call for the ability to hide your character’s helmet and fully understand the desire to see more of the character’s face. We are already in the thick of production on this feature's implementation, so stay tuned.

Q. When can we have a new zone? I want to farm somewhere new.

A: You're in luck! Our next Major Content Update will introduce a new zone, Stormpoint that will expand the story of Diablo Immortal and introduce a new questline. The new zone will provide players with more farming opportunities, Bounties, and unique zone-wide events.

Q. Every time I try to find parties for a Helliquary boss raid, I need to wait for each boss to gather enough people. Why is this?

A: We found that many players like to fight all the Helliquary bosses at once. In the upcoming Major Content Update on December 14, it will be possible to change the raid target boss without exiting the raid, making it easy for adventurers to challenge different bosses in succession. 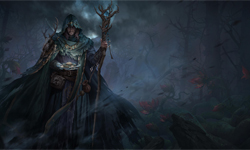 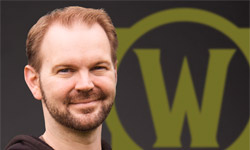 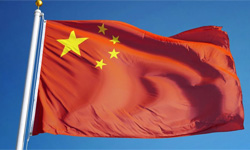